Professor of Cultural Theory. Head of the Master Department. 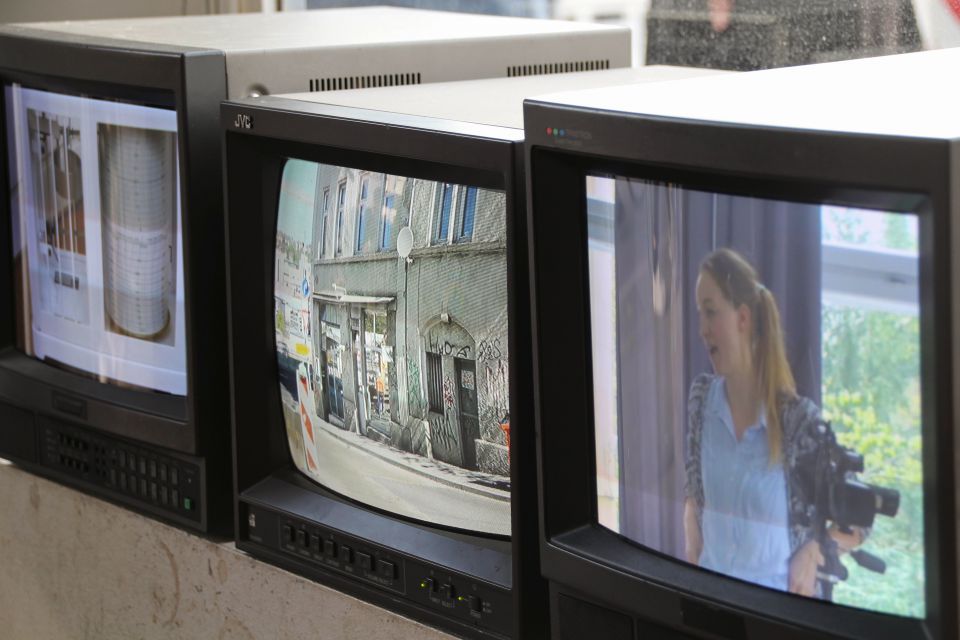 David Quigley is a professor for cultural theory and head of the master department at the Merz Akademie, Stuttgart. After finishing his studies in painting at the Academy of Fine Arts in Vienna and philosophy in Paris and at the University of Vienna, he went on to teach at the University of Vienna and was a research fellow at the Reina Sofia in Madrid.

Beginning in 2013, he began recording his lectures on vinyl (The History of Art on Record) or as elaborately produced videos (expanded lectures). David Quigley published the first book-length study in English of Carl Einstein Carl Einstein. A defense of the Real in 2006, and has written for many magazines and catalogs, including Afterall, Spike Art Quarterly, Multitudes and LURCH.

Lecture by David Quigley at the Künstlerhaus Graz about the Friendship of the Artist George Maciunas and the Filmmaker Jonas Mekas as well as the Famous "Expanded Arts" Edition, which Maciunas Realized for Mekas' Magazine Film Culture.

Prof. Dr. David Quigley at the graduation party in the summer semester 2017 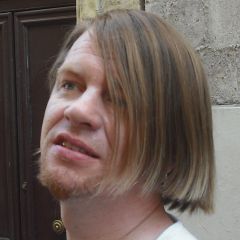 Since 2009 academic researcher in the field of cultural studies, cultural history and text.

More from Department of Theory