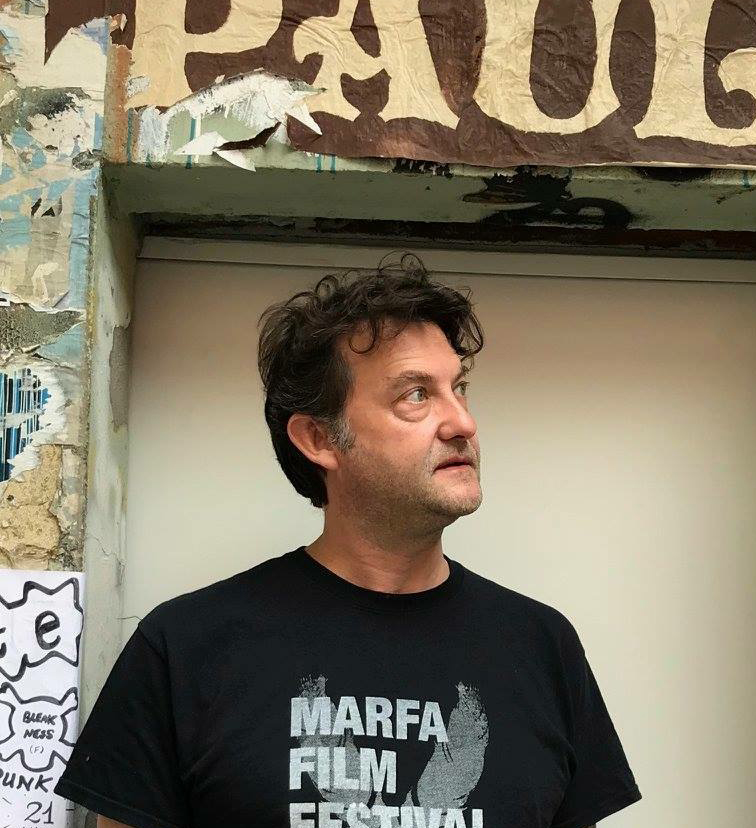 Paul Williams on Tony Conrad: Completely in the Present and The Ballad of Shirley Collins.

Invited by the master program Research in Design, Art and Media, Paul Williams will present two of his recent projects and talk about producing independent films. This presentation is also part of the music festival Zauber der Moderne at Künstlerhaus Stuttgart where the music legend Shirley Collins will be performing.