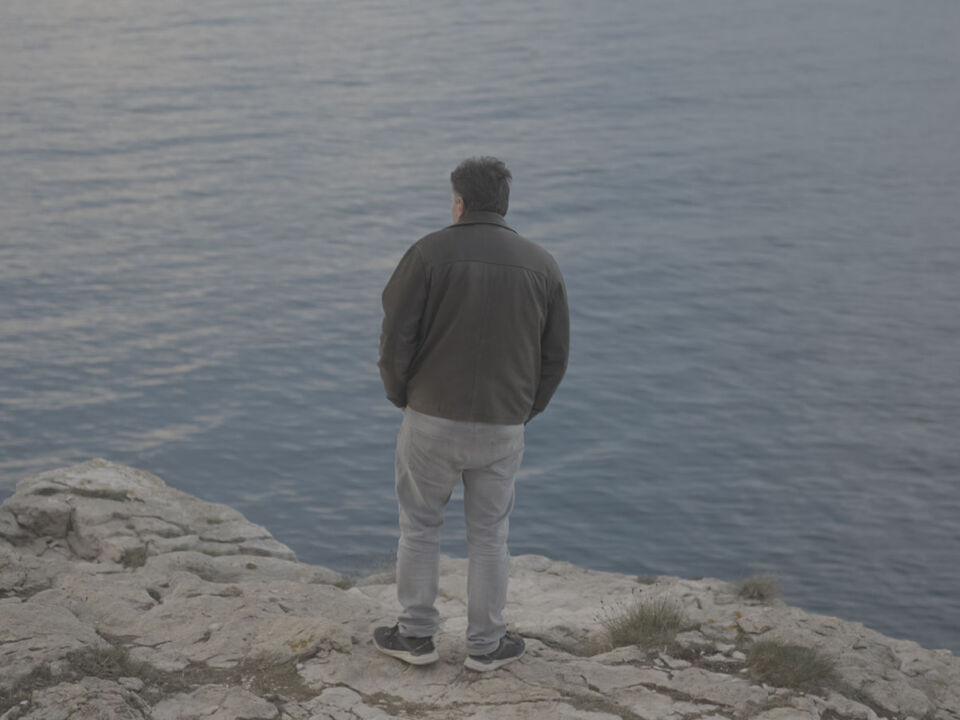 Screenshot of "My Dad, a Camera and I”

The three-part video installation attempts to explore my personal experiences and memories in the style of an experimental documentary. My father, a video camera and I form the three main actors, who are in dialogue with and against each other. The idea for this was sparked a few semesters ago in another project. The discovery of 10-year-old video material, which was recorded by my father with his first camcorder on our last vacation together, served as the basis. The intention was simple: What would happen if my father and I went back to the same place a decade later, but this time I was the one with the camera? Three parts, which are seemingly marked out by three locations and can stand on their own, nevertheless also form a coherent narrative experience in symbiosis, which can be experienced in different ways and on different levels of interaction.

Presentation at the final exhibition of the summer semester 2022
Screenshot of "My Dad, a Camera and I”
Older
Newer
All Projects