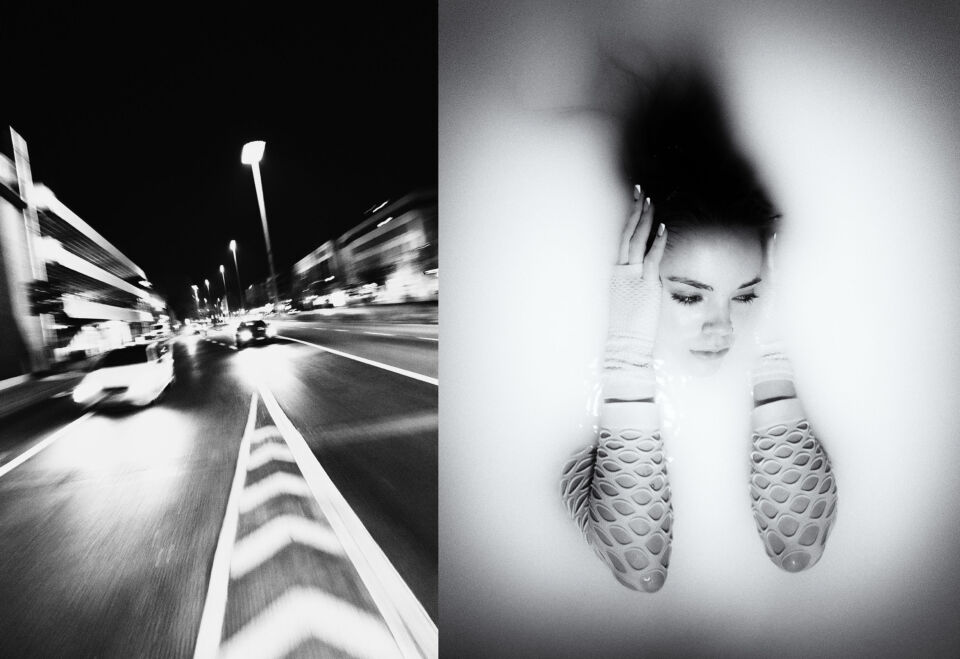 Drug trips and other states consciousness expansion unfold inside the body and are therefore not accessible to other individuals. But similar to the medium film, drug trips express themselves, among some other sensory impressions , with images and sound. The project “Rauschaufnahme” investigates the extent to which a subjective phenomenon such as the so called “high” can be visualized with the help of experimental photographic and filmic means. The aim is to create a bridge between the inner perspective of the intoxicated and the outer perspective of an observer. The medium of photography, as well as the medium of film, function as transmitters of the representation of intoxication: They show a possibility, a staging of the individual drug trips and states of euphoria experienced by various test subjects.