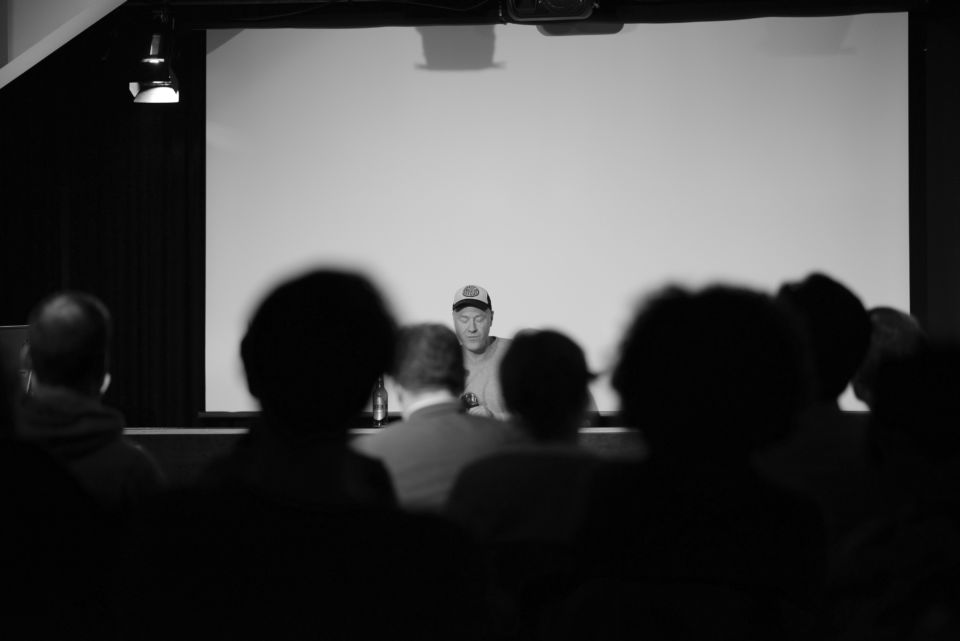 Each of these admittedly provocative theses can be traced along the ‘red thread’ of German Expressionist cinema as it winds through Gilles Deleuze’s Cinema 1 and Cinema 2. Starting with the pre-war German classics of Lang and Murnau, Deleuze understands Expressionist film in the metaphysical terms of Kant’s sublime, terms that after the war no longer apply. After the war a new cinematic image emerges, and along with it an understanding of Expressionist cinema as foretelling the rise of Hitler. But this is not what interests Deleuze, who instead focusses on how the new image develops its dark side, once its screen becomes – through Benjamin’s famous thesis on mechanical reproduction – the brain of the masses. Is this brain liberated or utterly controlled by the information flowing across its screen? Deleuze himself is unsure, but tends to be suspicious. In any case, it is a question that remains central to our own contemporary existence.

Being Deleuzean today in the field of the arts means three things; to be a modernist, to be non-dialectical in one’s politics, and to be skeptical regarding digital technology.

Stephen Zepke is an independent researcher living in Vienna. He is the author of „Art as Abstract Machine, Ontology and Aesthetics in Deleuze and Guattari“ (Routledge, 2005), and the editor (with Simon O’Sullivan) of „Deleuze, Guattari and the Production of the New“ (Continuum, 2008), and „Deleuze and Contemporary Art“ (Edinburgh University Press, 2010).