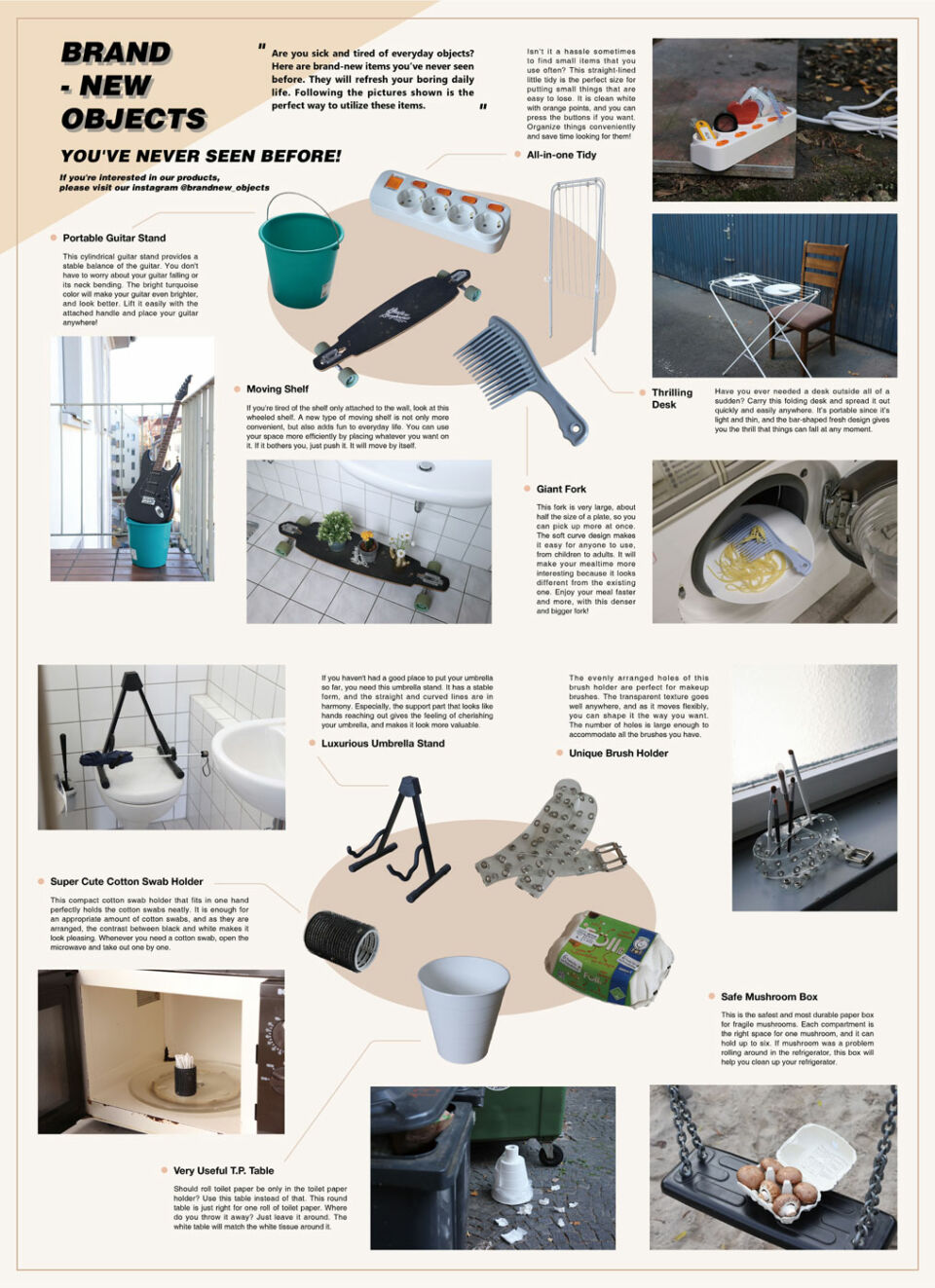 The focus of the design course Crossmedia Storytelling was the examination of contemporary transmedia forms of mediation, their distribution and organization. The main focus was on a critical examination of the narratives of the so-called new right. Based on an analysis of concrete examples, including posts on platforms such as 4Chan, 9gag, and YouTube, the students, together with lecturer Florian Model, entered into a critical examination of an online culture characterized by superficial irony and provocation, whose opaque structures often obscure which political actors and narratives are in the background.

The aim of this discussion was to develop a critical idea of Crossmedia Storytelling as a practice of producing meaning and moments of identification through the narrative interweaving of different media formats. In doing so, it was not least a question of the extent to which cross-media narratives shape our own relationship to our environment, and especially when we do not perceive them as such.

"Are you sick and tired of everyday objects? Here are brand-new items you’ve never seen before. They will refresh your boring daily life. Following the pictures shown is the perfect way to utilize these items." (poster at the top)

Do you believe in conspiracy myths? And which conspiracy theory matches me? These two questions can now finally be answered quite easily using Jang Yunyoung's questionnaires.