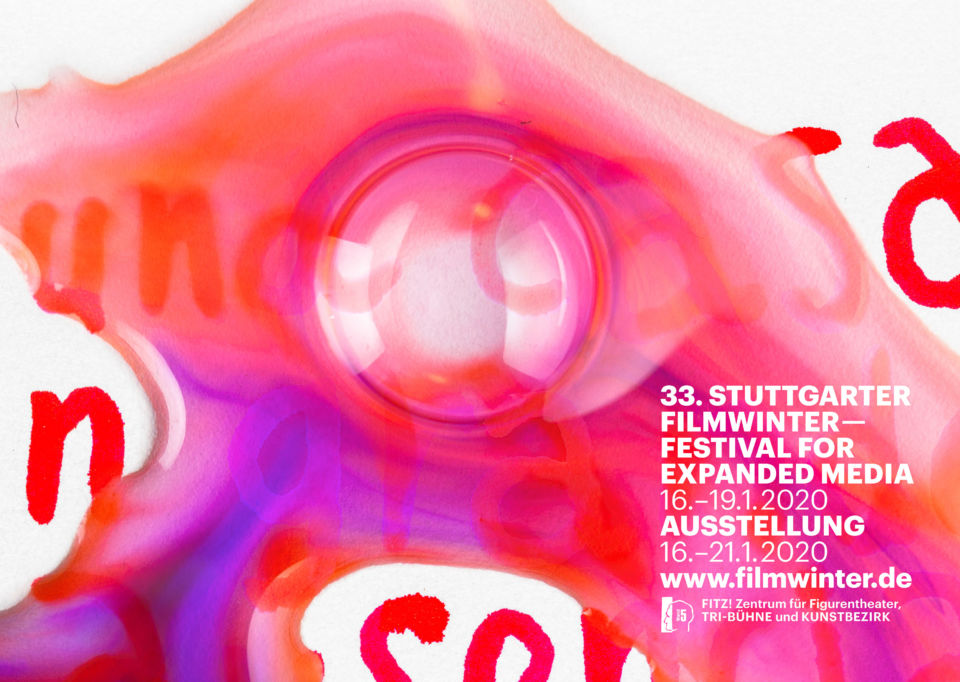 Video Works from Students of the Merz Akademie

Students of Merz Akademie, University of Applied Art, Design and Media, from the study area Crossmedia Publishing under the direction of Prof. Kevin B. Lee show a selection of video works, which were created in the last two semesters, to the general public for the first time. The works include video essays, short films and interactive videos. Most of the projects deal with private experiences and feelings of the upcoming artists and express themselves in various forms. Old “VHS-Home-Videotapes” are analysed but also the latest trends of the video platform YouTube are critically examined. Video essay pioneer Kevin B. Lee is in charge of the Crossmedia Publishing department since 2017. His teaching focuses on the critical handling of various media forms to succeed in an ever-changing mediascape comprised of text, data, audiovisual and interactive web formats. At the beginning, a production by Kevin B. Lee, which was produced in co-operation with his students will be shown. The highlight of the event will be an interactive video experience in which the audience itself becomes part of the story. Afterwards there will be an opportunity to talk to the students and the professor.