Do You Believe in Users? 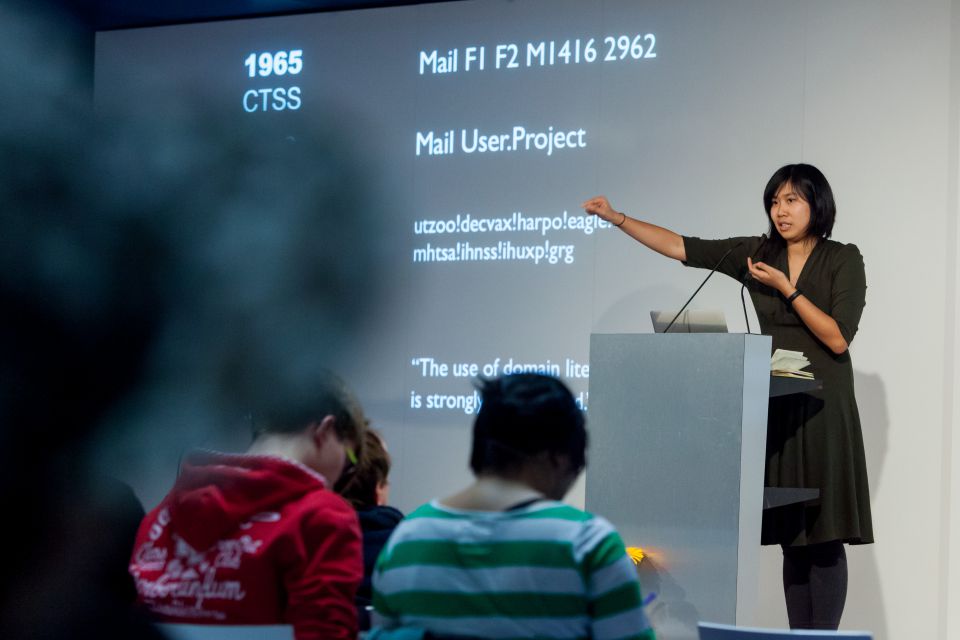 So we have the people who just create, and people who just use, but what about all the people in the middle who come up with innovative ways of using the technology? Consider the early Twitter users who imported the hashtags and @s from IRC and made them so popular that they’re now part of Twitter’s official design terminology. These people are still users, but their use patterns blaze trails for others. And any user can become one of these, like a school of fish turning in random directions! A lot of our ROFLCon guests follow this pattern; they are people who somehow started a trend among other users.