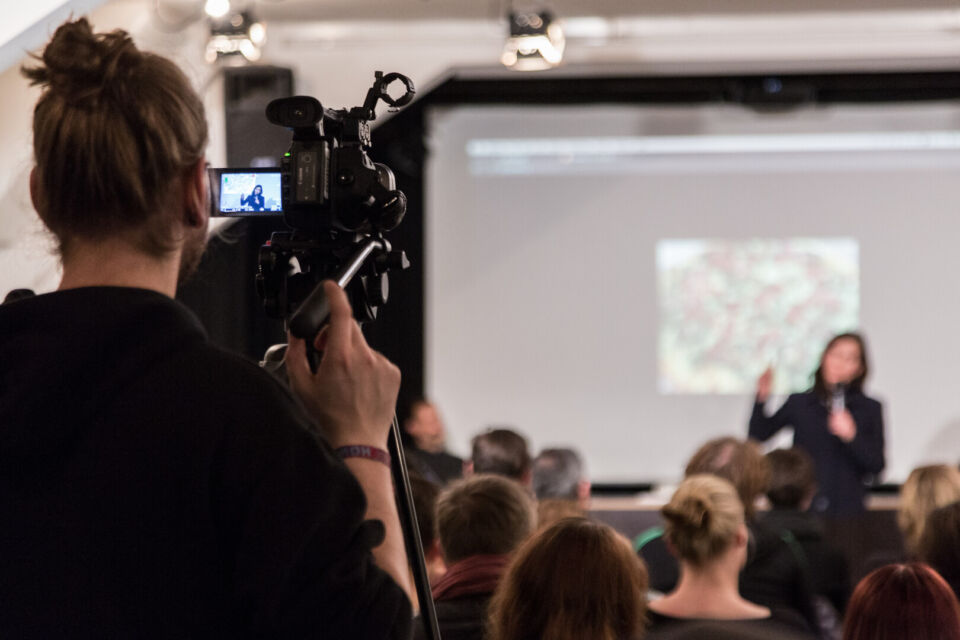 Just fifty short years ago, a ball was paddled back and forth across a screen. It wasn’t the moon landing, but this simple action was the basis of one of the first computer games. Pong was core in shaping what has become a multi-billion profit generating global industry. Since then, computer games have become that ubiquitous media that is everywhere in one form or another. Unifying, dividing, compelling, even addictive for some people, they are part and parcel of contemporary culture. Candycrush, Grand Theft Auto, Minecraft – just a few of the most popular games that are played by people everywhere on different digital devices.

This omnipresent cultural phenomenon isn’t all high tech and cash flow, as artists and activists are also in the mix. In Playing with the (Im)possible – Computing Games, artists, activists, developers and game enthusiasts will propose a spectrum of seeing, playing and making games.