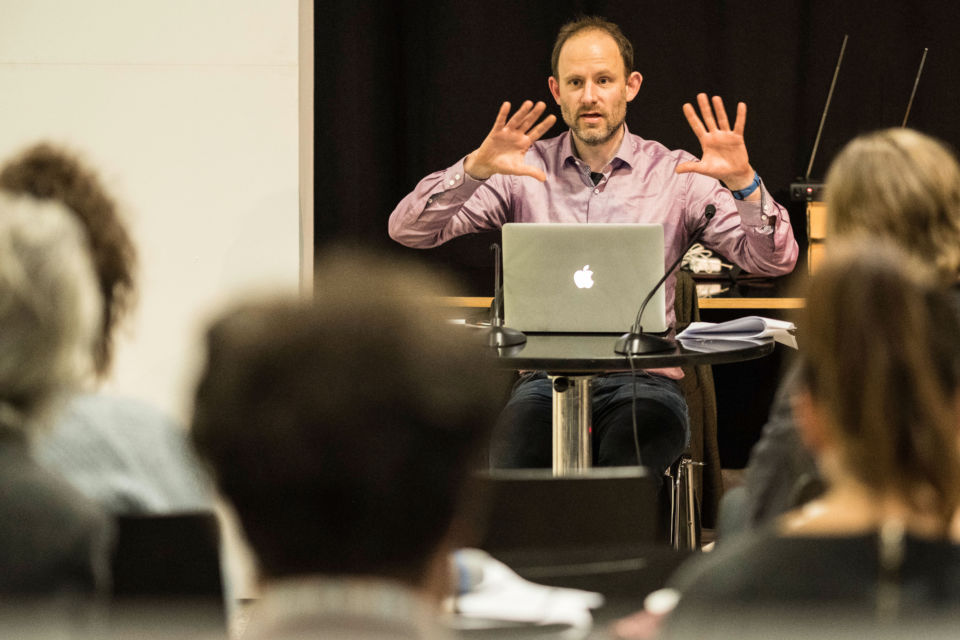 While the Haitian Revolution had been ‘silenced’ (Trouillot) in North Atlantic discourse for over a century, since the 1990s there has been a renewed academic, literary and artistic interest in the only successful slave revolution and one of the earliest anti-colonial revolutions in modern history. Dubbed the ‘Haitian Turn’ in Transatlantic Studies, it comprises several heterogeneous studies by largely white US, or US-based, authors.

‘I want to contrast the ideas of the Haitian Turn with those of earlier Black Atlantic anti-colonial intellectuals and political activists from the 19th and 20th century.’

I want to contrast the ideas of the Haitian Turn with those of earlier Black Atlantic anti-colonial intellectuals and political activists from the 19th and 20th century. This will include the early Haitian writer Baron de Vastey and his trenchant indictment of slavery and colonialism in Le système colonial dévoilé (1814) and the Jamaican-British revolutionary agitator Robert Wedderburn. He cast the Haitian Revolution as an avant-garde proto-proletarian revolution and regarded the concept of social-revolutionary liberty as having emerged in the Caribbean, not Europe. The engagement with these marginalised early Black Atlantic figures will be followed by a brief analysis of more well-known and later concepts such as C. L. R. James’ use of the Black Jacobin trope and Aimé Césaire’s black liberationist négritude who claims this concept to have originated in Haiti. These comparisons raise the question of how innovative and radical the Haitian Turn really is. Or, to put it more pointedly, are their ideas just watered-down versions of earlier Black Atlantic radical thought?