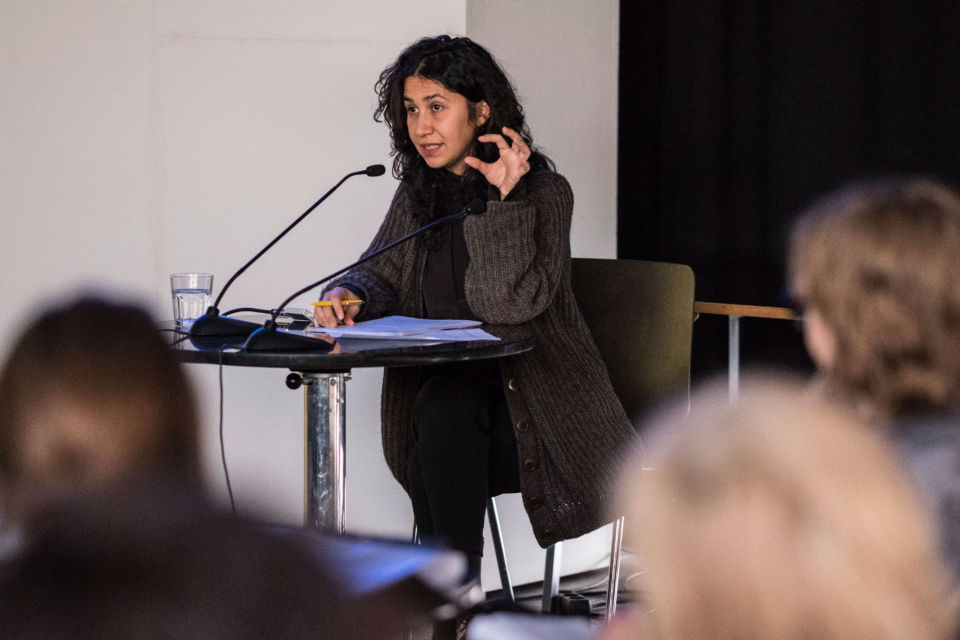 In his Vorlesungen über die Philosophie der Geschichte, Hegel notoriously elaborated a teleological conception of universal history, wherein civilization advances from the East to the West significantly leaving Africa out of its trajectory. From the standpoint of postcolonial critique, Hegel’s Eurocentric teleology and his support of colonialism and anti-black racism raise a serious issue about how to deal with his controversial legacy.

The talk aims at examining the meaningful presence of Hegelian traces to be found in the Franco-Caribbean tradition of the 20th century, and more specifically in the works of Aimé Césaire, Frantz Fanon and Édouard Glissant, in order to illustrate their multiple strategies of re-appropriation of Hegel’s works.

The talk aims at examining the meaningful presence of Hegelian traces to be found in the Franco-Caribbean tradition of the 20th century.

This topic would be the starting point for a broader discussion on how to relate to the cumbersome heritage of modern Western thought from a postcolonial perspective. Can modernity be ‘continued by other means’ and is such a project worth pursuing? To what extent can repetitions alter, transfigure and subvert the content they repeat?

African American poet Audre Lorde famously warned that ‘the master’s tools will never dismantle the master’s house’. Yet the ‘master’s tool’ cannot be simply dismissed and rejected altogether, and there may be good reason to investigate the complex legacy of Enlightenment and Modernity together with their contradictory consequences for our postcolonial present.