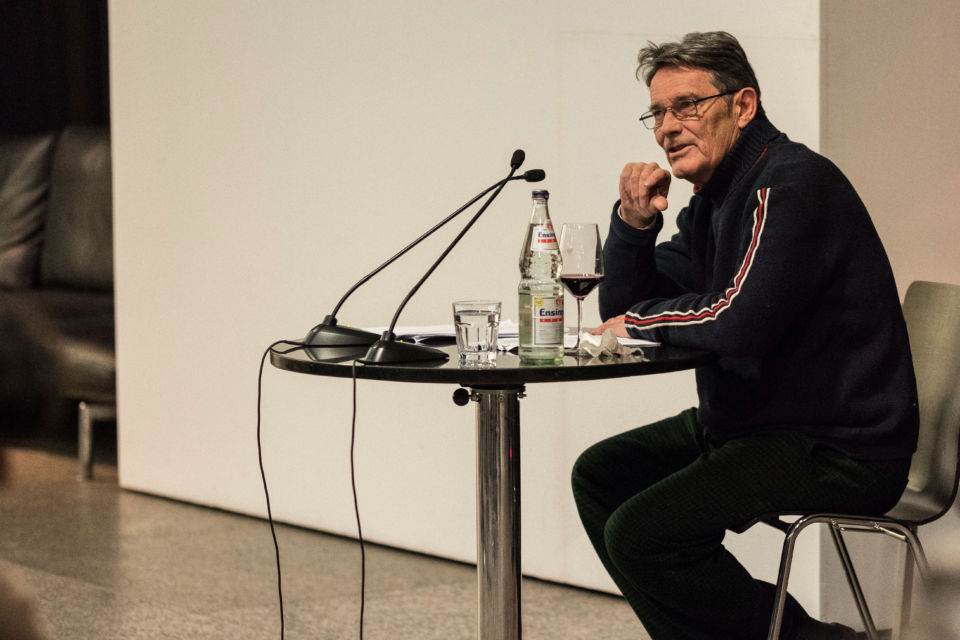 We will give a reading that moves in and out of SKIN in the original colonial encounter. The realities and aesthetics will be those both of Europe itself as well as that of the ‘New World’ and then that of Africa and Africans as the encounter and the exploitation that immediately followed, demanded slaves and slavery almost from the very beginning. We will mix a poetic text with testimonies, edicts and statements from officials and exploiters of the time and subsequently; poets and pharmacists; modern anthropologists; shamans and rebels. It will involve the logo-branding of slaves; ideologies of contamination; non-professional empirical knowledge; hunger, and poverty; attitudes to surface appearance; nakedness; and the highways and byways of racism.

Ines Doujak and John Barker will mix a poetic text with testimonies, edicts and statements from officials and exploiters of the time and subsequently; poets and pharmacists; modern anthropologists; shamans and rebels.

When it came to skin colour, the colonialists’ psychic need to feel superior to, and therefore entitled to exploit, soon made of this appearance, a mark of inferiority, though melanin is a minor component of the skin. At the same time shortage of European women in the ‘New World’ lead to peoples with a whole range of skin tones, also graded in an obsessive manner. In Europe itself the fear of contamination though the iconic leprosy was losing its force, but still was a dominant thought. Now the poor and hungry were seen as parasitic vermin by those who had pushed them from their land.

In a feminized – as portrayed by European iconographers – ‘New World’ the continent and its skin has truly been penetrated, as European diseases crept in below the skin. Millions died from these new microbes. Yet the victims were presented as cannibalistic, which allowed them to be treated with the same disgust as were applied to the poor of Europe.