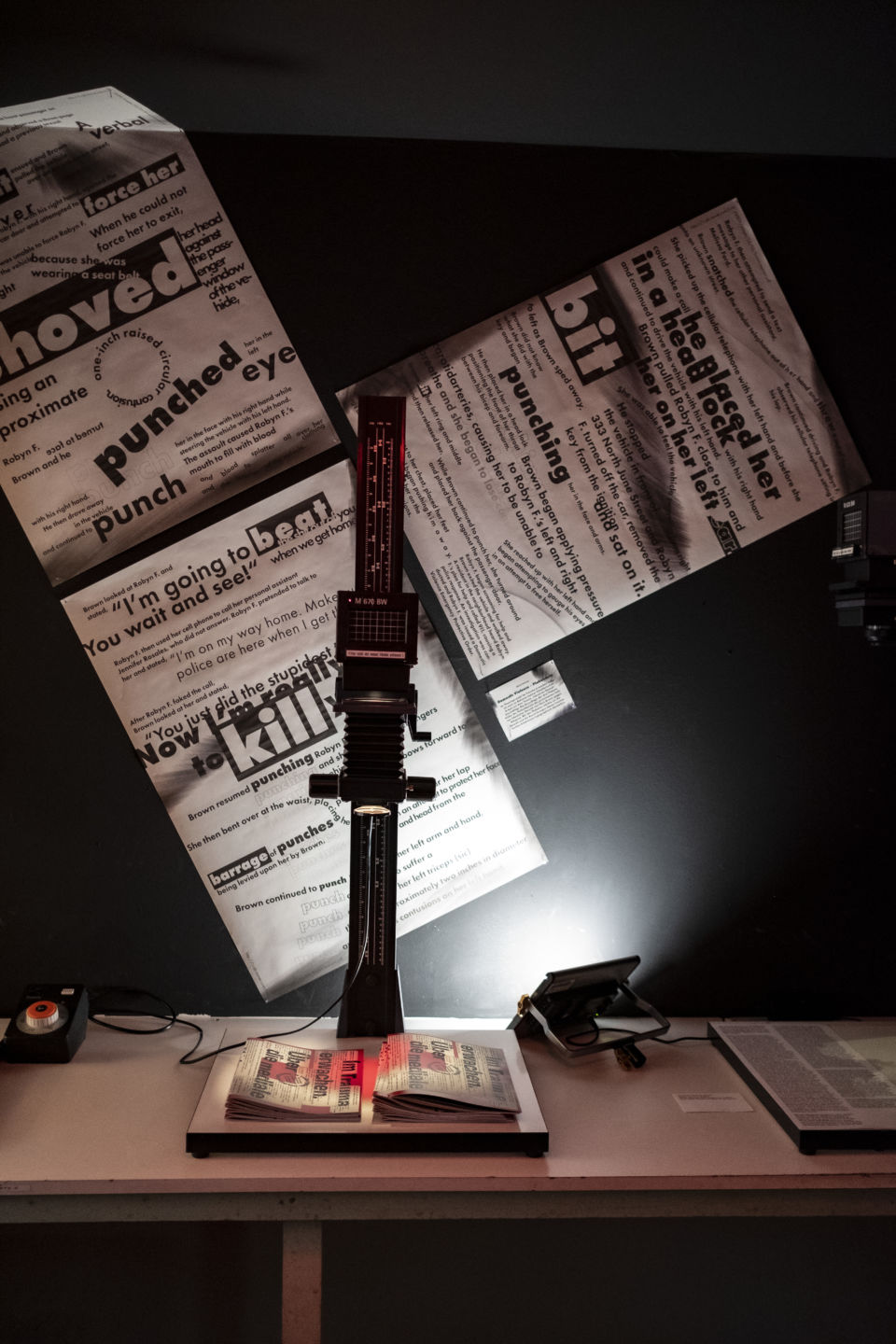 Taking Walter Benjamin’s negative concept of time as a starting point, the seminar discussed the extent to which design, photography, and film are suitable for visualizing the dimensions of historical violence that, due to their extremity, constantly elude visualization through montage, scribbling, framing, alogic editing, and discontinuous diegesis. The initial question was to what extent typography and technical image media open up a space of perception that opens up to us the optical unconscious, the repressed and uncanny of social domination. Based on the controversies about the un/representability of the Shoah, the colonial genocides, the post-imperial war on terror, the seminar analyzed analogies between trauma and media images, between the traumatic withdrawal of images and the images of traumatic withdrawal.