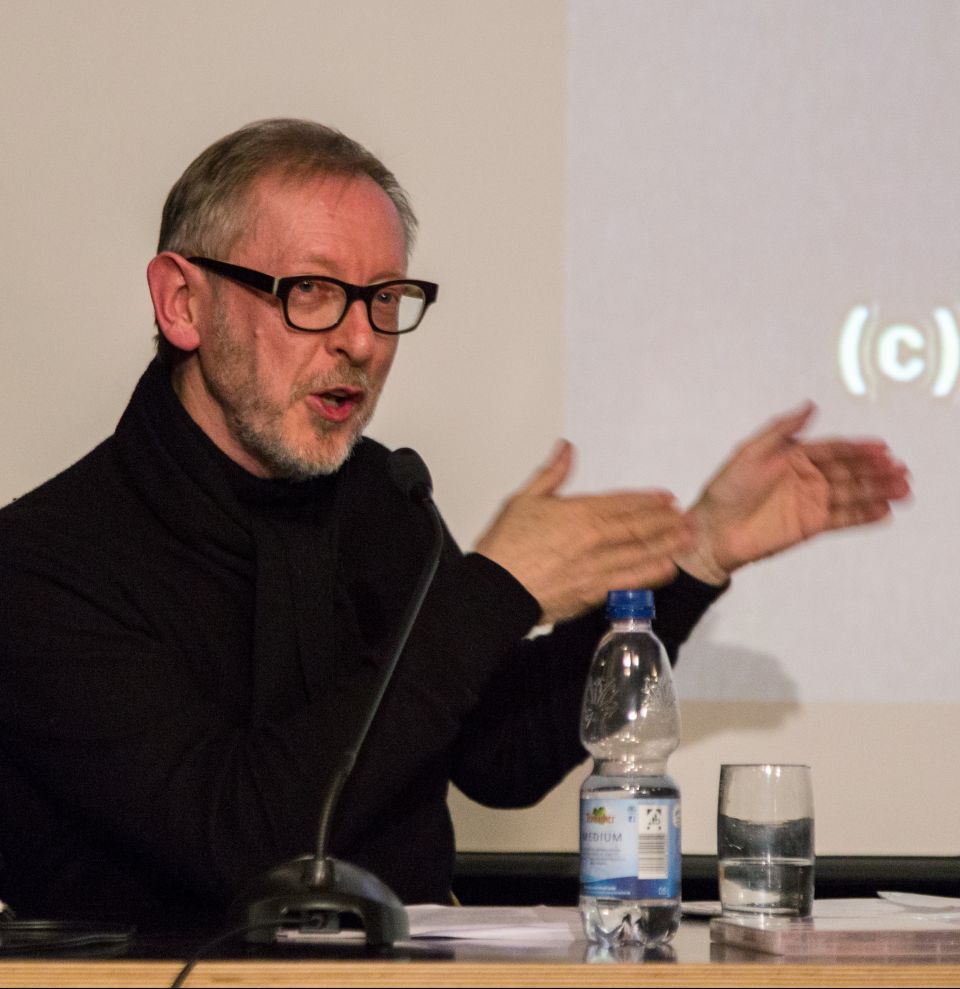 Shklovsky, Error and The End of Saint Petersburg

This paper looks at the important place Vsevolod Pudovkin’s film The End of St. Petersburg (1927) plays in the transition to a post-avant-garde, or popular-narrative cinema, in the Soviet Union in the late 1920s and 1930s. In this the film’s unstable, formal character makes it an interesting site of the emerging conflicts around the image, as the influence of Futurism on the left avant-garde, comes increasingly under attack by the Party. These tensions are vividly illustrated in Viktor Shklovsky’s article ‘Mistakes and Inventions’ on Pudovkin’s film, published in Novyi Lef in 1927. Shklovsky assesses the film as representing a shift in the stakes of the avant-garde’s attack on the ‘familiar.’ He notices the opening out of the intersection of avant-garde montage and narrative to the ideological demands of popular cinema. As such, in his tentative discussion of film production as of necessity working hypotheses (the realm of mistakes), Shklovsky reasserts the anti-fetishistic ideals of the Futurist-Formalism programme. In this respect the paper emphasizes how significant 1927 was in the struggle to maintain the anti-fetishistic content of the avant-garde image: namely, that revolutionary art require a change in perception (‘seeing’ as opposed to ‘looking’), not just the presentation of ‘revolutionary content.’

John Roberts is professor for art & aesthetics at the university of Wolverhampton and an internationally known writer, in the areas of art theory, cultural philosophy, and art and political philosophy. He is currently leader of the Research Cluster, ‚Art, Philosophy and Social Practice‘ in the Faculty of Arts at the UoW. Following his first degree in English and Art History (Middlesex Polytechnic 1974-1977) Professor Roberts taught and lectured extensively in various fine art departments throughout the UK and overseas, including Goldsmiths (MA Fine Art) University of Northumbria (MA Fine Art) and the National College of Art & Design, Dublin. In 2005 he gained a PhD on the basis of previously published work, from the UoW with a written commentary. Since 2000 he has been an invited speaker at numerous Universities, museums and public galleries in Europe and North America. In his earlier career he worked as an art critic and curator.
Recent publications: „Thoughts on an Index Not Freely Given“ (2016); „Revolutionary Time and the Avant-Garde“ (2015); „Photography and Its Violations“ (2014); „The Necessity of Errors“ (2010).