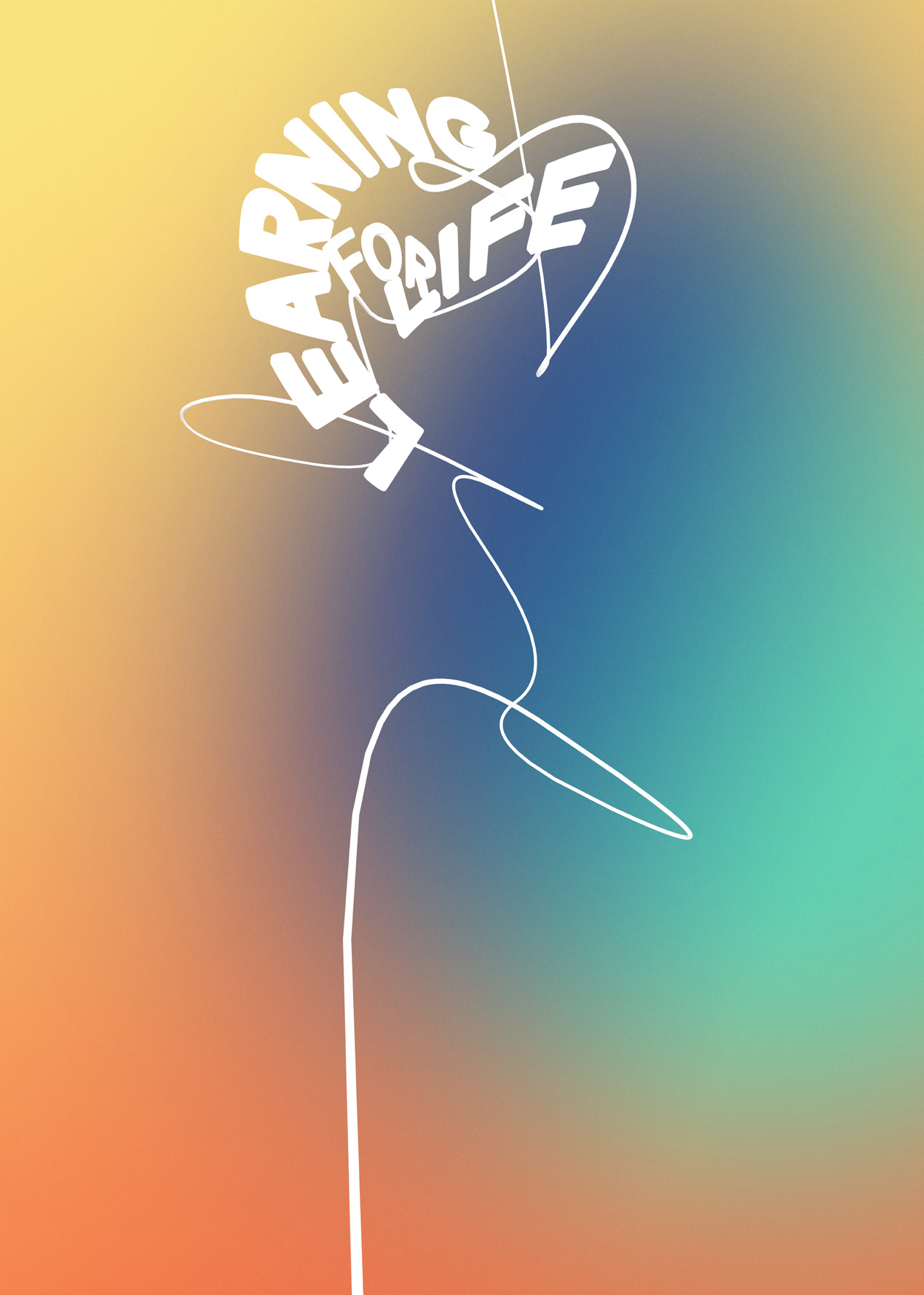 APRYL is the speculation of a life form of the future and its forms of learning. Inspired by the feminist science fiction author Ursula K. Le Guin and Donna Haraway’s book “Unruhig bleiben” as well as by critical pedagogy and self-organized schools, we design APRYL and seek suggestions for future coexistence. APRYL can take different forms; be it a future individual or collective, an object, an app, a cinematic design or a school.

In the anniversary year of the Merz Akademie, which has its origins in reform pedagogy, we will learn about historical examples of radical and critical pedagogy and their school designs. We will deal with contemporary examples in which feminist science fiction utopias and speculations lead to new school forms, spaces for action, performances and figures. We let ourselves be inspired by these inputs for APRYL; how can we think of their languages, their bodies, their tools, their schools, their structures, desires and relationships? At the end of the week APRYL will be presented as a collective speculative design.

It is possible to work with all media. Bring along notebooks and collected material to experiment with. This can be anything from found objects to papers, wood, fabrics, metals and cardboard to film snippets, sci-fi and utopian literature. Some of the texts used in the course are in English, but the course language is German.

Chantal Küng lives and works in Zurich and Basel. She is a lecturer at the Zurich University of the Arts (ZHdK) and, among other things, conducts the seminar “other classrooms”, which examines the connections between critical pedagogy and art. She works as an artistic archivist at the archive of the fictional artist Louise Guerra and writes her dissertation on the Swiss artist, feminist and art mediator Doris Stauffer at the Academy of Fine Arts Vienna.

Please send a registration with a short biography to: